Create a Chrome app for the Service Fabric Explorer

The new web based fabric explorer has a much nicer interface than the old desktop application. However we’ve lost the ability to pin it to the taskbar for quick shortcuts win+n and having it as a chrome tab is less convenient than its own window.

Thankfully Chrome can help with that. Open the fabric explorer:

Then you can pin it to the taskbar as you would normally. You’ll get a window with all the extra Chrome removed. 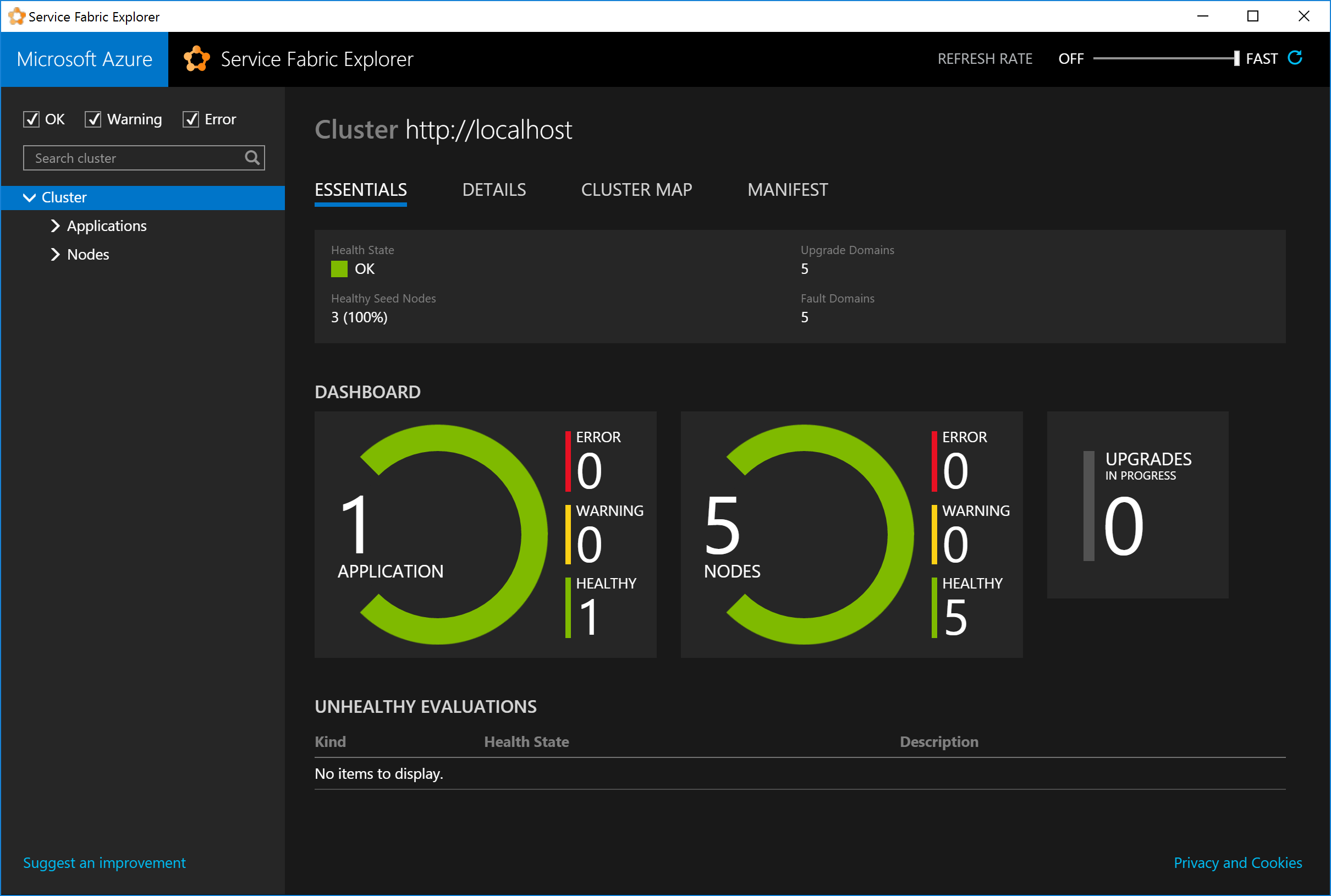 Don’t forget to take advantage of the default windows taskbar keyboard shortcuts. I have it
pinned as the fourth taskbar item, so its quick to switch using win+4.

Posted in: development
Tagged with: servicefabric